After my morning presentation at APSCo Engage last week I was in conversation with a recruiter a couple of decades younger than me.

This recruiter made some astute observations about my presentation and then asked me what I thought were the biggest changes in agency recruitment over my career.

My on-the-sport answer was incomplete. Having reflected on the question since here is my considered answer:

As to whether the job of an agency recruiter is harder or easier than it was three decades ago I would say it’s harder for two main reasons.

Firstly, the elevated immediacy, transparency, and accountability of social media, review sites, and the internet generally, has raised both client and candidate expectations of recruiters, compared to thirty years ago.

Secondly, competition is so much greater now. As much as other agency recruiters provide consistent and increased competition, it’s more the many alternative hiring channels available to employers, such as job boards, Linkedin, internal recruiters, offshoring, gig platforms, Statement of Work consultancies, and the like, that make life far more challenging for agency recruiters compared to when I started out over three decades ago.

Australian employers in 1989 only had five choices if they wanted to hire an employee: run an ad in the paper, post a sign out the front of their premises, ask their employees for referrals, call the CES (Gen Y and Millennials – ask your parents), or call an agency recruiter.

It was a different era – and I loved it.

Compliance ignorance in recruitment: do you know what you’re really risking?

How Mitre 10, campus life and London made the recruiter in me 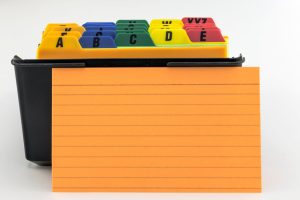 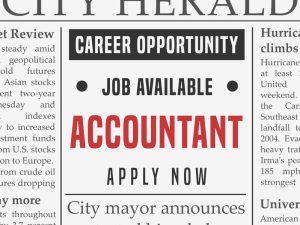 Ross – its definitely changed! I’m glad (except for my age) that my career has straddled the pre-tech and post-tech recruitment world and the dramatic differences.
One of the great post-tech challenges is the very high volume of (often totally unsuitable) applicants for most roles (current market aside). This is a downside by-product of the Seek’s of the world where there is zero cost in both time & effort to apply for a role.
Pre-tech, we took pride and care in literally responding, by personalised letter, to every applicant as to why they’ weren’t being shortlisted with actual (as opposed to generic) reasons.
The volume of applicants now typically only allows a generic ‘rejection’. Sad but true.

Yes, so true, James. The impact of the ease of applying has, since I stopped recruiting, multiplied the volume of unsuitable candidates by a factor of 4 or 5, I suspect.